2K today unveiled new features and updates coming to The W* in NBA® 2K23 for PlayStation® 5 (PS5™) and Xbox Series X|S players. The W will introduce new ways to control how the league expands,  community challenges, and more all-new content.

“The WNBA is quickly growing and evolving, and we are ensuring that we also expand the breadth and scope of The W mode to bring fans of the WNBA more ways to experience it,” said Felicia Steenhouse, Senior Producer at Visual Concepts. “This year The W provides an even more authentic WNBA experience that players can enjoy, from choosing how to expand the league to leading the community to new heights.”

The W mode adds a number of new features, including:

For full details on the new updates coming to The W in NBA 2K23 for PlayStation 5 and Xbox Series X|S consoles, check out the latest Courtside Report. Stay tuned for additional deep dives in the coming weeks to reveal even more of what’s new in NBA 2K23.

* The City and The W will only be available on the new-generation of NBA 2K23 and will require PlayStation 5 or Xbox Series X|S hardware to play. 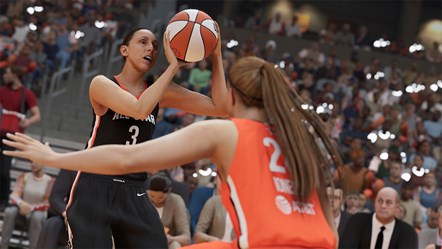 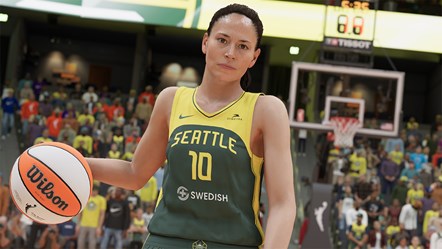 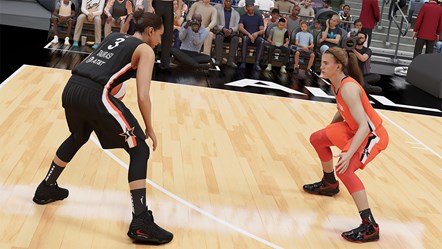 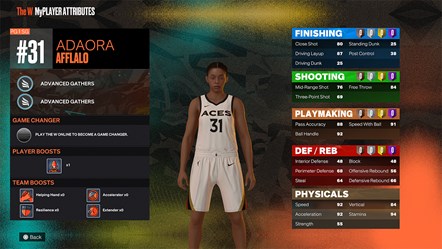