Hot off last week’s appearance at The Game Awards, 2K and Gearbox Software have dropped a new update on Tiny Tina’s Wonderlands®, detailing a slew of new gameplay information, including the reveal of the Spellshot and Clawbringer classes, fantastical new environments like the Weepwild Dankness, fresh details on guns and damage types, and much more.

Be sure to check out the newly released "Welcome to Wonderlands #2" trailer and Tiny Tina's Wonderlands Game Guide for a more detailed look at each feature, as well as the second Dev Diary featuring insights from the Tiny Tina’s Wonderlands development team.

Create your perfect hero through deep appearance customization and a multiclass system that lets you mix and match six unique character skill trees. Joining the Stabbomancer and Brr-Zerker are the Spellshot and Clawbringer:

There are tons of places to explore in the Wonderlands, each with their own plot missions, robust side quests, unique enemies, and more:

Mount Craw is home to a bustling gobtropolis where rowdy, nasty little Goblins and towering, tyrannical Trolls toil in the name of their subterranean deity. Not all are satisfied with their labours, however. A booger of revolution is slowly taking form in the nostrils of the workforce. It's time to pick a side! And that booger. The Wonderlands are as dangerous as they are beautiful, with a huge variety of monsters, including the ever popular shrooms: Enjoy the story solo or start a party with up to three friends in seamless online multiplayer or local split-screen. Share the spoils or rush to get the shiniest loot with fresh details on in-game mechanics, and check out the Game Guide for even more the details:

Tiny Tina’s Wonderlands will launch on March 25, 2022 across Xbox Series X|S, Xbox One, PlayStation®5, PlayStation®4, and PC via the Epic Games Store exclusively at launch, and on other PC digital storefronts later in 2022. Pre-orders are now available across all launch platforms, and players can also visit playwonderlands.com to register for the game’s newsletter.

Developed by Gearbox Software, the anticipated ESRB rating for Tiny Tina’s Wonderlands is M by the OFLC. For screenshots, key art, and other visual assets, please visit newsroom-anz.2k.com. To learn more, please visit playwonderlands.com and follow @PlayWonderlands on Twitter, Instagram, and Facebook. 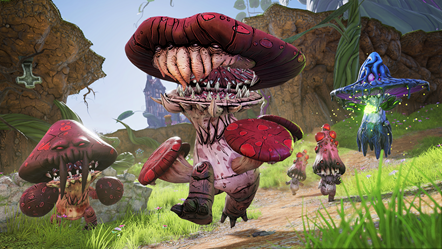 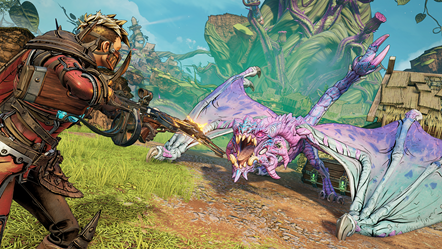 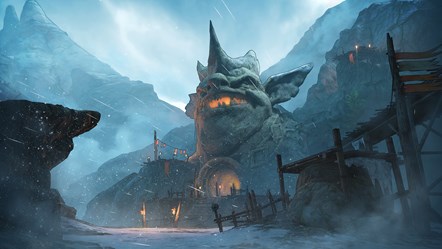 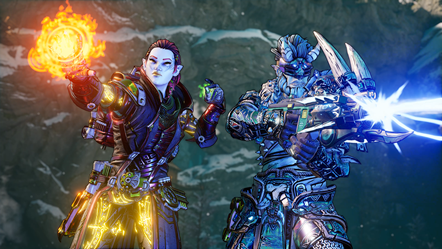 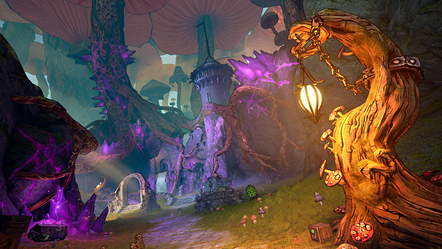