The City welcomes players back with revamped affiliation boroughs, new additions like the Block and Theatre, and a Dreamville music studio

2K today unveiled new upgrades coming to the City* in NBA® 2K23 for PlayStation® 5 and Xbox Series X|S players. The City has a number of improvements, and seamless integrations with MyCAREER mode, along with so much more.

“The City is an incredibly authentic way for players to experience basketball culture. Tying MyCAREER closely with the City lets players truly live out their career in a unique way on their journey to legendary status on and off the court,” said Erick Boenisch, VP of NBA Development at 2K and Visual Concepts. “Community feedback has been key in the new innovations we've added and we look forward to players experiencing everything we've brought to NBA 2K23 this year.”

The City has a variety of new features and improvements this year, including:

Seasons will also make a return in the City, including a fresh set of rewards available to earn every six weeks. Seasons will once again allow players to access new content and earn rewards for no additional cost. More information on what's coming for Season 1 will be revealed at launch.

For full details on the new updates coming to the City in NBA 2K23 for PlayStation 5 and Xbox Series X|S consoles, check out the latest Courtside Report.

Developed by Visual Concepts, NBA 2K23 is rated PG by the Australian Classification Board.

For all assets and additional information on NBA 2K23 plus the entire 2K portfolio of games, please visit newsroom-anz.2k

* The City will only be available on the new-generation of NBA 2K23 and will require PlayStation 5 or Xbox Series X|S hardware to play. 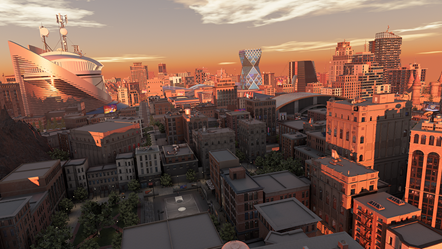 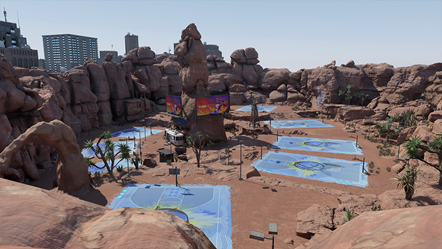 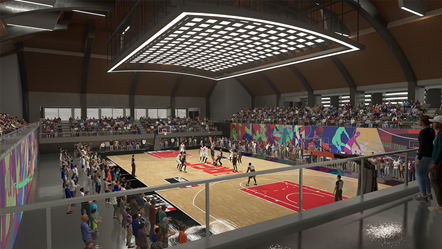 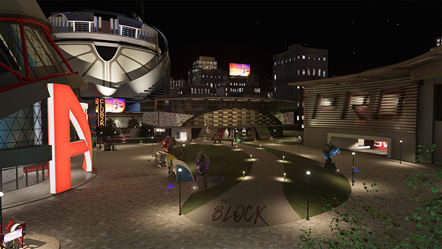 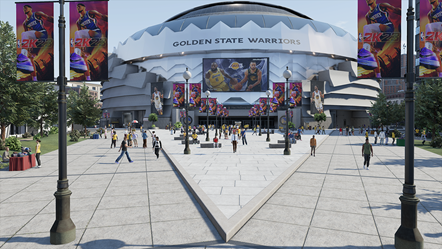 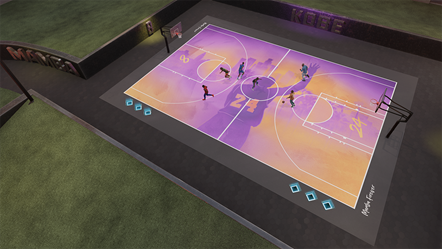 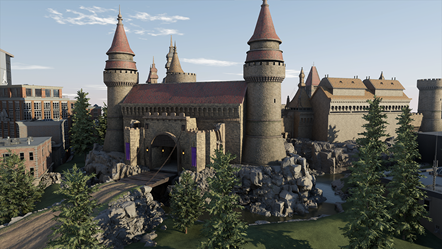 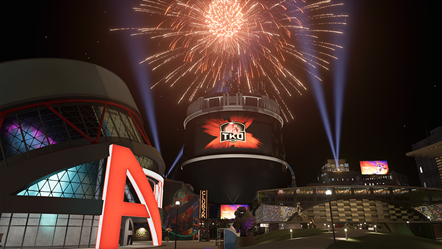 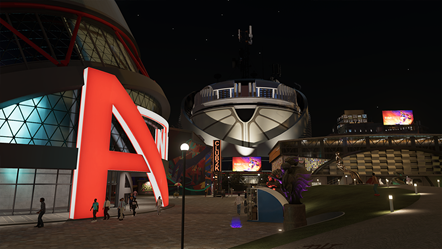 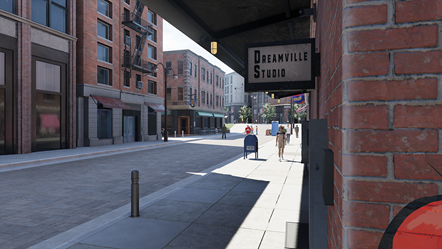 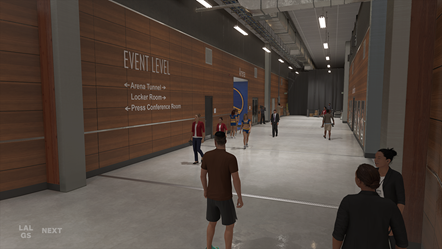