NBA 2K and Basketball Australia announced today an agreement to include the official Boomers jersey and shorts in NBA 2K23.

Players can purchase and wear the iconic Boomers kit for their MyPLAYER in the City* or The G.O.A.T Boat**

“Customising a MyPLAYER in the latest iteration of the game is one of the first things our players do when they start playing. We have many popular brands in our game but having the ability to represent your country’s team instils a sense of pride in gamers”.

“We’ve been working closely with Basketball Australia to make this a reality for NBA 2K23 and can’t wait to see the Boomers uniform throughout the City or The G.O.A.T Boat,” said Alfie Brody, Vice President of Global Marketing at NBA 2K.

This year’s inclusion is the second time the Boomers uniform has appeared in NBA 2K but the first time since NBA 2K17.

“We are proud to be partnering up with NBA 2K to deliver the iconic Boomers kit to audiences all over the world. The addition of the green and gold uniform will be huge for basketball fans to represent their country in NBA 2K23,” said Matt Scriven, CEO of Basketball Australia.

“Representing Australia and wearing a Boomers jersey has always been a goal of mine. Being able to play NBA 2K23 wearing the Boomers kit, the iconic green and gold, is an amazing addition to the game this year. I cannot wait to walk around the City and bump into fellow Aussies proudly wearing their Boomers jersey,” said Josh Giddey, Australian NBA player for the Oklahoma City Thunder.

**The G.O.A.T Boat is only available on PlayStation 4, Xbox One, Nintendo Switch consoles, and PC platforms

Developed by Visual Concepts, NBA 2K23 is rated PG by the Australian Classification Board.

For all assets and additional information on NBA 2K23 plus the entire 2K portfolio of games, please visit newsroom-anz.2k 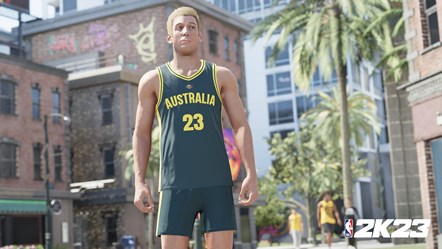 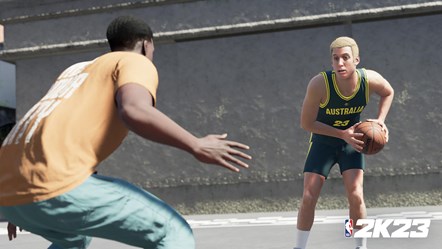 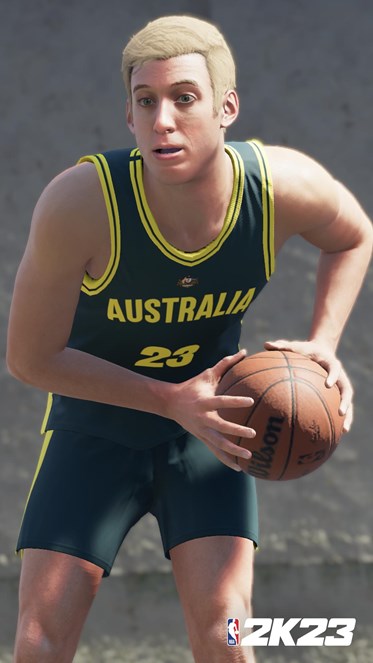 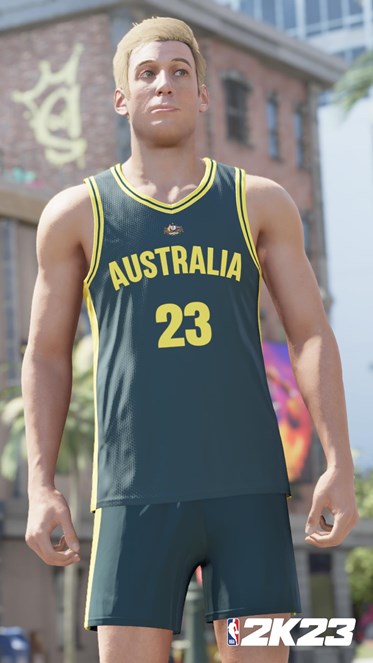 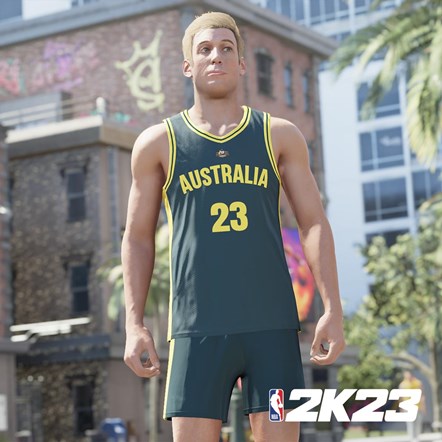 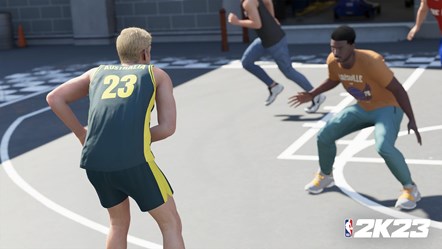 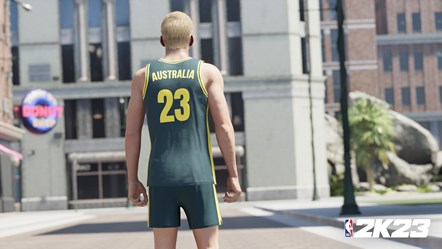 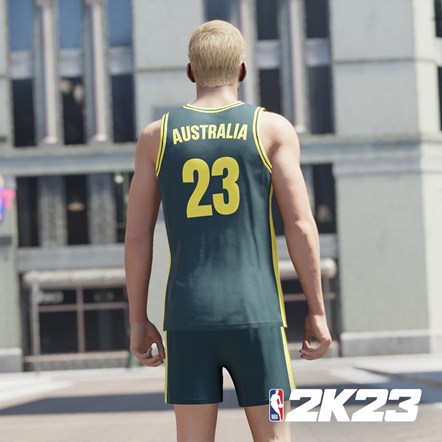 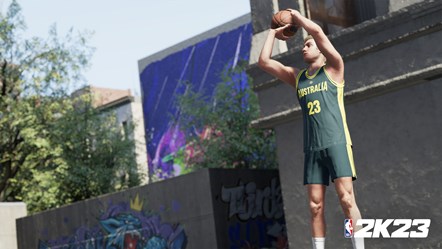 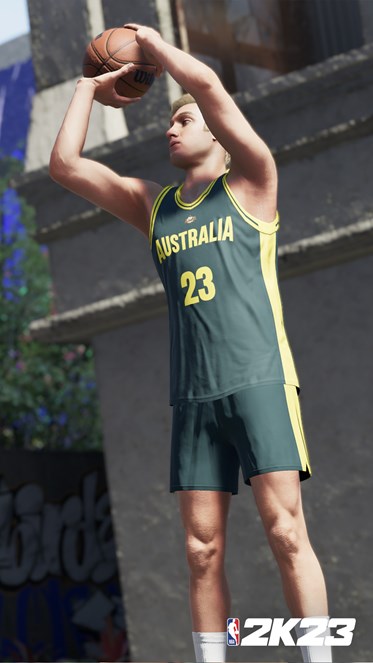 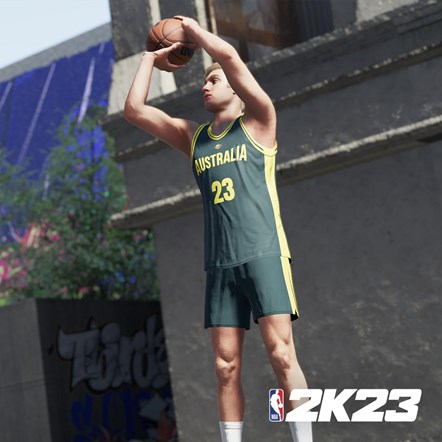