“It’s a dream come true to see myself on the cover of NBA 2K,” said Devin Booker. “I’ve been a huge NBA 2K fan since I was a kid, and it’s surreal to finally join the exclusive club of basketball greats who’ve been cover athletes. I’m also honoured to share this year’s covers with the iconic Michael Jordan, who changed the game for all players who came after him, as well as two of the all-time WNBA GOAT’s, Diana Taurasi and Sue Bird, who continue to make a huge impact on the game.”

This year, NBA 2K23 will offer four editions of the game in an array of digital and physical formats: a Standard Edition, a cross-gen Digital Deluxe Edition, a Michael Jordan Edition and an all-new, exclusive Championship Edition, which includes a 12-month subscription to NBA League Pass. All editions of NBA 2K23 are available for pre-order** now and will release worldwide on September 9:

“It was only fitting for Michael Jordan and Devin Booker to be the NBA 2K23 global cover stars,” said Alfie Brody, Vice President of Global Marketing Strategy at NBA 2K. “Michael established himself as one of the greatest athletes in history, and his generational impact on the game is remarkable. MJ’s accomplishments, along with Devin Booker’s young, yet already outstanding career, will continue to inspire basketball fans around the world for years to come. It also goes without saying that this year’s WNBA cover celebrates two of the most outstanding players in the league, Diana Taurasi and Sue Bird, who continue to make their mark on basketball history.”

Visit the NBA 2K23 official website for a full breakdown of the SKU details and more information on the cover athletes showcased across this year’s editions of the game.

Stay tuned for additional announcements about the latest on NBA 2K23, including first looks and features on gameplay, live services updates, the upcoming soundtrack, and more.

** Pre-order availability for the Nintendo Switch version of NBA 2K23 may vary. 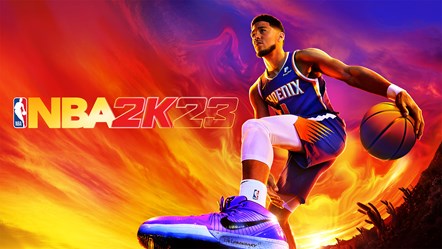 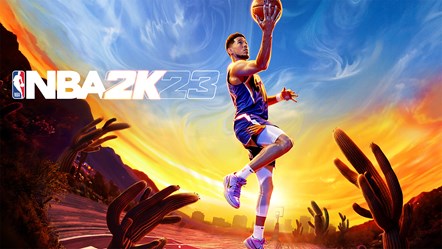 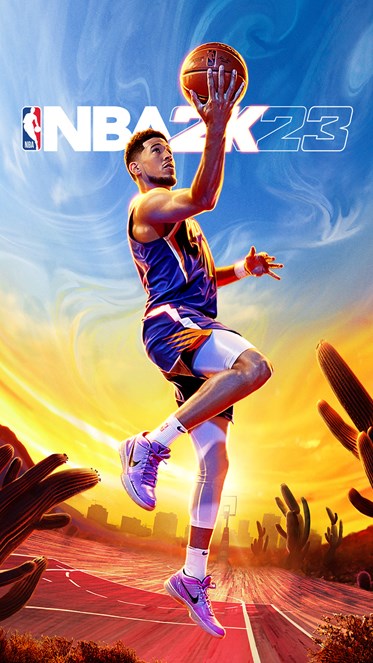